How painting can transform communities

Artists Jeroen Koolhaas and Dre Urhahn create community art by painting entire neighborhoods, and involving those who live there — from the favelas of Rio to the streets of North Philadelphia. What's made their projects succeed? In this funny and inspiring talk, the artists explain their art-first approach — and the importance of a neighborhood barbecue.

JK: We had a friend. He ran an NGO in Vila Cruzeiro. His name was Nanko, and he also liked the idea. He said, "You know, everybody here would pretty much love to have their houses plastered and painted. It's when a house is finished." So he introduced us to the right people, and Vitor and Maurinho became our crew.

We picked three houses in the center of the community and we start here. We made a few designs, and everybody liked this design of a boy flying a kite the best. So we started painting, and the first thing we did was to paint everything blue, and we thought that looked already pretty good. But they hated it. The people who lived there really hated it. They said, "What did you do? You painted our house in exactly the same color as the police station." (Laughter)

In a favela, that is not a good thing. Also the same color as the prison cell. So we quickly went ahead and we painted the boy, and then we thought we were finished, we were really happy, but still, it wasn't good because the little kids started coming up to us, and they said, "You know, there's a boy flying the kite, but where is his kite?" We said, "Uh, it's art. You know, you have to imagine the kite." (Laughter) And they said, "No, no, no, we want to see the kite."

So we quickly installed a kite way up high on the hill, so that you could see the boy flying the kite and you could actually see a kite. So the local news started writing about it, which was great, and then even The Guardian wrote about it: "Notorious slum becomes open-air gallery." 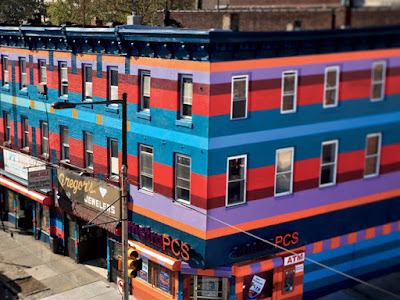 Haas and Hahn were invited to work their magic in Philadelphia... (above image from and) read more at: Philly Style Mag.com

Make a city beautiful, curb corruption. Edi Rama took this deceptively simple path as mayor of Tirana, Albania, where he instilled pride in his citizens by transforming public spaces with colorful designs. With projects that put the people first, Rama decreased crime -- and showed his citizens they could have faith in their leaders. (Filmed at TEDxThessaloniki.)

The rehabilitation of public spaces revived the feeling of belonging to a city that people lost. The pride of people about their own place of living, and there were feelings that had been buried deep for years under the fury of the illegal, barbaric constructions that sprang up in the public space. And when colors came out everywhere, a mood of change started transforming the spirit of people. Big noise raised up: "What is this? What is happening? What are colors doing to us?" 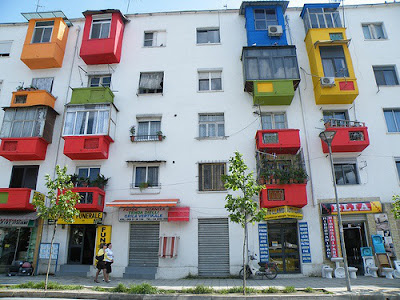 Image from The Nony

And we made a poll, the most fascinating poll I've seen in my life. We asked people, "Do you want this action, and to have buildings painted like that?" And then the second question was, "Do you want it to stop or do you want it to continue?" To the first question, 63 percent of people said yes, we like it. Thirty-seven said no, we don't like it. But to the second question, half of them that didn't like it, they wanted it to continue. (Laughter)

So we noticed change. People started to drop less litter in the streets, for example, started to pay taxes, started to feel something they had forgotten, and beauty was acting as a guardsman where municipal police, or the state itself, were missing.

One day I remember walking along a street that had just been colored, and where we were in the process of planting trees, when I saw a shopkeeper and his wife putting a glass facade to their shop. They had thrown the old shutter in the garbage collection place.

"Why did you throw away the shutters?" I asked him.

"Well, because the street is safer now," they answered.

"Safer? Why? They have posted more policemen here?"

"Come on, man! What policemen? You can see it for yourself. There are colors, streetlights, new pavement with no potholes, trees. So it's beautiful; it's safe." And indeed, it was beauty that was giving people this feeling of being protected. And this was not a misplaced feeling. Crime did fall. 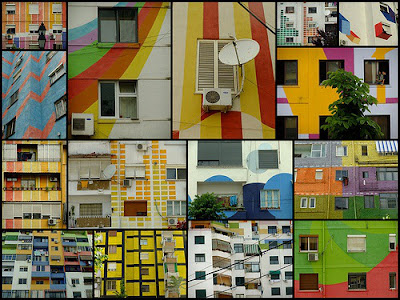 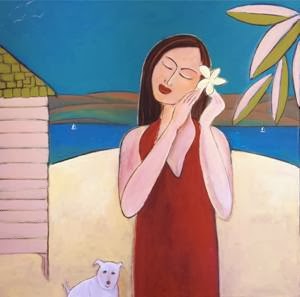 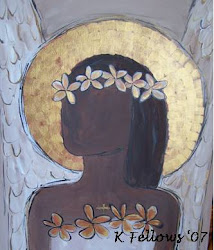 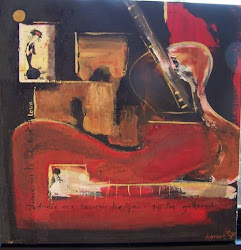 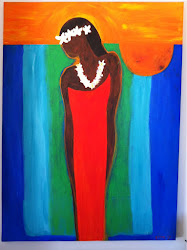 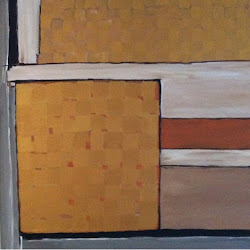 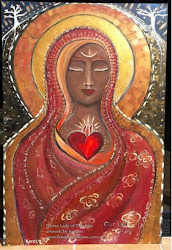